To often in today’s news reports and daily paper headlines we only hear about the bad news stories. Rarely do you turn on the TV to see good news events sweeping across the evening bulletin. However two IOGKF Australian (AOGKF) members recently put their lives on the line to help prevent what would have been a tragic event that would have upset countless people all over the world. This is their good news story.

Earlier this year, during the Australian summer and the Canberra day long weekend, a 39 year old man decided to take his wife and 4 children to beach on the beautiful New South Wales South Coast – a very popular place for tourists and vacationers at that time of year. After speaking to locals and searching for a quiet spot, they found Denham’s beach as the perfect place to cool off in the Australian sun. 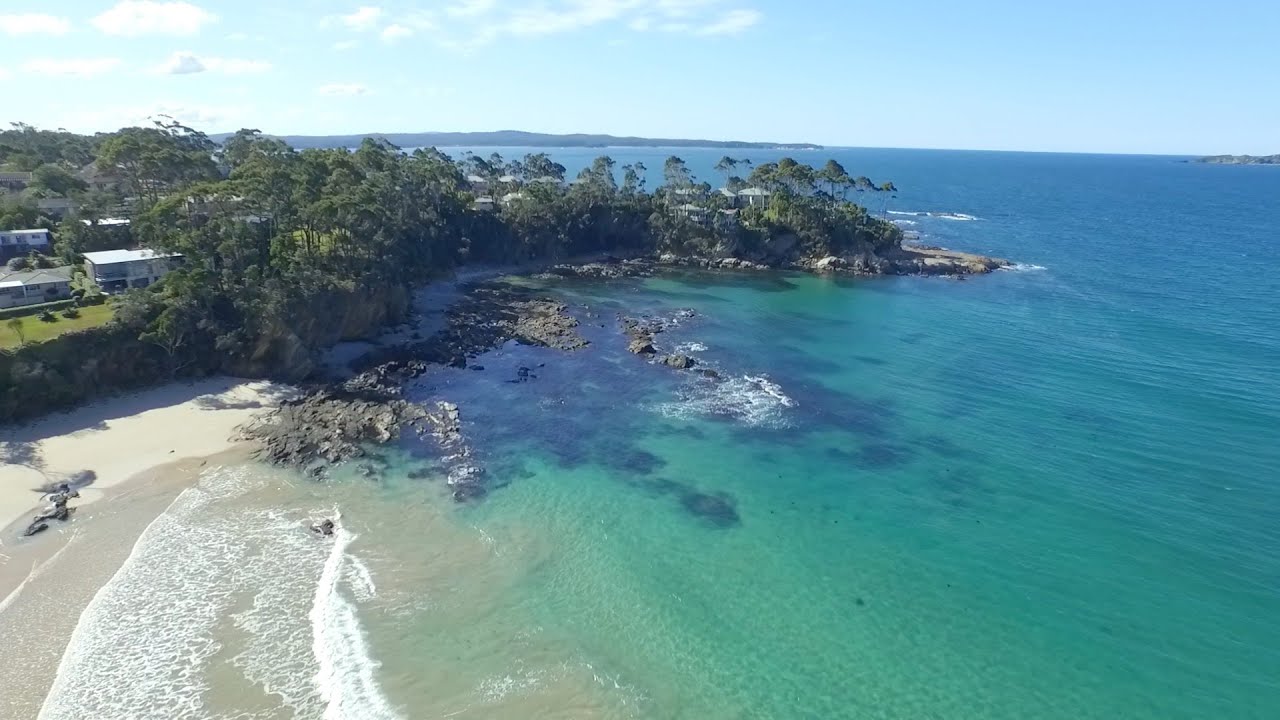 The family were enjoying the water and the sunshine on what was an un-patrolled beach, meaning there were no lifesavers watching these waters. Australia has thousands of beaches and although the royal lifesaving society do their best to manage popular areas, the majority of life savers are volunteers only. It would be an almost impossible task to have a lifesaver on every Australian beach.

Despite being an island and having a water loving culture, Australian waters can be very dangerous with powerful under currents, or ‘rips’, constantly changing and moving through some of the countries most popular beaches. Most Australian’s have admitted that they could not spot a rip if asked to, despite still swimming in these areas. These rips have a pulling capability, which can find anyone who misses one quickly being sucked out to very deep water and very quickly. Most try to swim against the current, exhausting themselves until, inevitably, fatigue kicks in and tragic drownings occur.

Along with having millions who love to swim at the beach, Australia also has a large surfing culture. ‘Surfies’ are usually very well experienced in the ways Australian beaches work and can generally assess a beach from the sand and identify potential rips and hazards before entering the water.

As the family of six began having a great time in the water of Denham’s Beach, they were unsuspectingly and unbeknownst to them, very close to a very powerful rip. Very quickly the father and three of his young children had been caught and were on their way out to open sea. They were overcome by the rough seas swells and fighting to stay above the water. In the panic of the situation, the brave father did everything he could to save his children and keep them afloat as he struggled and struggled to get his family back to the beach. With no lifesavers around and the beach being very quiet, tragedy and the loss of four lives seemed imminent.

It a stroke of luck, or even fate, Australia senior instructor Sensei Kevin Nash (IOGKF 6th Dan) and his 17 year old son William Nash (IOGKF junior shodan) were also enjoying the large open waters of Denham’s beach and had just put their surf boards through their paces. As they were finishing up and were back on the beach ready to leave, young William looked out to sea and quickly identified a large rip in the ocean and was shocked to see three children struggling for their lives, along with their father face down in the water. Without any hesitation or a second thought for himself, William sprung into action and entered the water immediately, bravely paddling straight into the dangerous rip on his surf board. William eventually reached the father and children in the powerful current and was doing his best to hold the lot of them up in the dangerous waters. William did not have to struggle for long as his father, Sensei Kevin Nash (chairman of AOGKF) had entered the same treacherous waters right behind his son.

William was quoted as saying, ‘If I had got there 30 seconds later, he would have been dead.’

With two surf boards and using their surfing knowledge and most importantly their karate discipline to stay calm under pressure, Sensei Kevin and William were able to return the four back to the beach.

The father of the family was in very poor condition and was on the verge of drowning due to the large amount of water he had taken in. An air ambulance helicopter was called and landed on Denham’s beach to airlift the man to royal Canberra hospital. Sensei Kevin and William assist with air ambulance officers and police after returning to the beach.

It took remarkable courage for both William and Sensei Kevin to put their own lives on the line without a seconds hesitation to save the lives of people they didn’t even know.

Upon reflecting on the ordeal, Sensei Kevin said ‘We’re given a code to live by in the Dojo kun. Even outside of the Dojo we have to continue to live by that and I try to instill that in all of my students, especially William as my son.’

‘We have to respect others, that families lives were just as important as mine or my sons. We had to be courageous and take the risk to save their lives. And while we were pushing ourselves hard to return them all to the beach safely we would never give up until we made it. We think nothing of it, because it was the right thing for us to do.’

Remarkably the father and children made a full recovery and Sensei Kevin and William were surprised to learn that the family lived in the same area of Canberra as they did and have since became good friends. The father of the family has since recalled ‘one thing I remember is looking at my children and I thought, sorry Lord, this is it’. He was convinced he would not have made it, and if not for William and Sensei Kevin he wouldn’t have. Sensei Kevin and William with the family members they rescued.

In recognition for their brave efforts, at the AOGKF New South Wales State Gasshuku in March this year, Chief Instructor Sensei Joe Roses presented William and Sensei Kevin with a framed plague of the IOGKF Dojo Kun. ‘This is to serve as a reminder to both them and everyone else here that living by the Karate ‘warrior code’ is the way to achieve honestly, loyalty and respect in yourself and others in life’ Sensei Roses explained.

However the honors for their brave and heroic act were not over yet. The Royal life saving society of Australia nominated both Sensei Kevin and William Nash for a bravery award for their courageous and self sacrificing actions in the face of great danger and adversity. Totally unexpected for the two, on September 7th, 2017 the two were presented with the prestigious ‘Australian Rescue Medal’ in recognition of their actions.

To put this achievement into perspective, the royal life saving society of Australia was established in 1894 and in all that time only three other recipients from the Canberra region have received this award.

Congratulations to Sensei Kevin and William on obtaining this high honor and for helping a family avoid the most tragic of circumstances.

The Royal life saving society of Australia gladly receives donations to help in their endeavors to protect Australian’s in the waters. If you would like to donate please visit their website at: https://www.royallifesaving.com.au/